Comedy in Cancun on Tap at Royalton Luxury Resorts 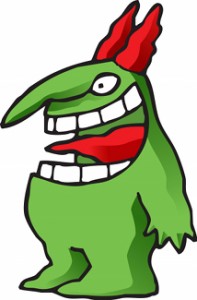 “As one of the top comedy brands in the world, we produce festivals and large-scale tours across North America. This time, we’re very excited to pack our bags and head south with some of our funniest alumni for the inaugural edition of Just For Laughs Resort Week – which we’re confident will be the first of many.” At Royalton Riviera Cancun, luxury accommodations range from family-friendly suites to adults-only rooms at the boutique hotel within a hotel, Hideaway at Royalton Riviera Cancun. All guests can enjoy Royalton’s All-In Luxury™ offerings, which include reservation-free gourmet dining at nine restaurants, free WiFi throughout the resort, and an onsite à la carte Royal Spa which features a hydrotherapy circuit and full selection of pampering treatments.