American Tourism Campaign Launches in May 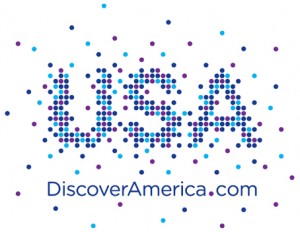 The first endeavor of the 2010 Travel Promotion Act will begin this month in the form of a new marketing campaign to entice international tourists to travel to the States for their next vacation.

According to an articlein the NewYork Times, the act was established after a more then six percent drop in international visitors to the US between 2000 and 2010. The U.S. Travel Association says that the decrease caused a loss of billions of dollars in revenue for our country and hopes the new program will be a job stimulus in that for every thirty-five foreign tourists an American job is created.

One creation of the act was the marketing organization, Brand U.S.A. A non-profit company, they are funded by a $14 fee charged to foreigners not required to get a visa for their visit along with the backing from some private travel businesses including the Marriot and Best Western Hotel Chains. The organization hopes to raise $150 million dollars with these types of investments.