Southwest Sees the Light, Allows Dogs and Cats on Board 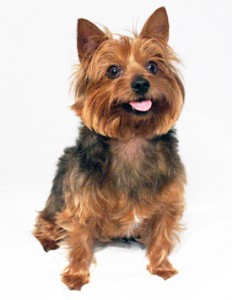 Southwest Airlines recently made a big change–they are now allowing passengers to bring small dogs with them on flights.  Many airlines also offer this service for a fee, but Southwest was a hold-out. GoNOMAD published an article last month by Jason Rich that provided guidelines for pet friendly travel.  He had mentioned that Southwest didn’t allow pets, but that’s changed. Hey, even though Southwest doesn’t have as many fees as other airlines for ticket changes, baggage etc, they realized they were missing a huge revenue stream.

So from now on you can bring your pets on board, just don’t try to bring a giant Great Dane, because they don’t allow dogs in their cargo holds. Airtran charges $69 per pet each way. Delta charges $150 one way, the steepest of the bunch. Jet Blue charges $100 but allows extra frequent flyer miles if you pay the fee and bring your pet.

Southwest, as of this month, will let passengers bring fido on board for $75 each way.