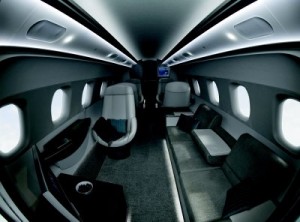 There was bright news at Bradley Airport recently when Embraer announced plans to open a new $10 million Northeast service center at the airport. The 48,000 square foot facility opened last month near the New England Air Museum.  More than 60 good paying jobs in airplane repair will be created with the opening.

The company has big expansion plans, rolling out their own line of executive jets called Phenom and Legacy.  More than 23,000 employees around the world are employed by Embraer, which was founded in 1969 by the government but then privatized.